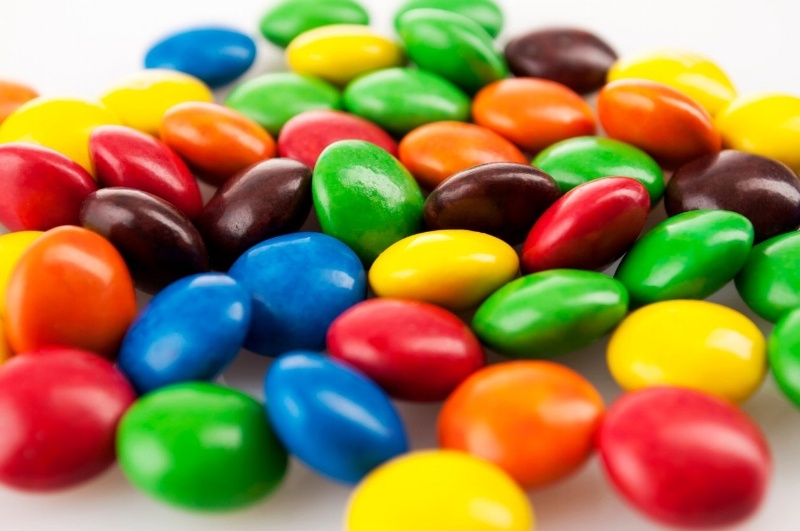 You take a drug test the next day and learn the test results were positive. Why? Because an immunoassay screen detects all green candy, regardless if the candy is chocolate or fruit-flavored. This is known as cross-reactivity and can result in false (unconfirmed) positives. To determine whether you ate the forbidden green fruit candy you would need a confirmation test. Confirmation tests are much more specific than screening tests. They can determine the presence and precise identity of almost any substance. Confirmatory tests are more specific and can determine the precise identity of nearly any substance using sophisticated testing such as Gas Chromatography/Mass Spectrometry or Liquid Chromatography/Tandem Mass Spectrometry equipment in a laboratory. These tests are quantitative and can detect very small amounts of drug in a sample. The results of a confirmation test provide an absolute and definite result that indicates the specific drug/compound present and are defensible in court.

So Why Not Just Skip The Screen?

How to Limit the Need For Confirmation Drug Tests

To avoid the positive result in the candy bowl example without having to run a confirmation test, you would ban all green candy. In general, you should treat substances that cross-react with banned substances as banned substances. Provide patients with a list of acceptable medications for common symptoms based on a low likelihood of abuse or cross-reactivity. Everyday substances like poppy seeds that may test positive at very low levels of a drug are strictly forbidden.

Get Help With Screening and Confirmation Drug Tests

Ordering and interpreting urine drug screenings requires an understanding of the types of tests available and how to interpret results. Accurate testing—done randomly and regularly—is key to the success of any substance use monitoring and treatment program. If you’d like more information on confirmation tests, or need help determining if a confirmation test is necessary in a specific situation, we’re here to help.